Are you in the mood for a little culture? Is it raining? Or do you just want to learn something new? The surroundings of Humenné will not disappoint you. Treat yourself to a pleasant day of exploring the cultural monuments of the region. 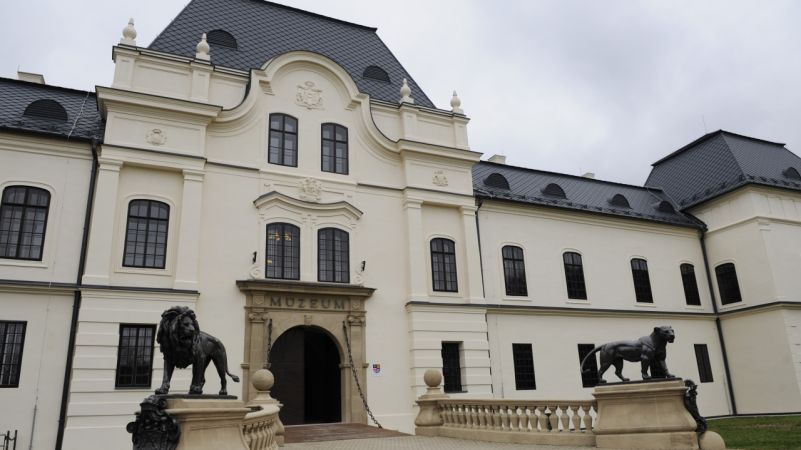 The dominant feature of Humenné is the original renaissance manor house. It is one of the largest manor buildings in Slovakia and it is surrounded by a pleasant park. You will also find a rare Maidenhair tree, ie Ginkgo Biloba. Inside the manor, you can find the Vihorlat Museum with an art-historical and natural science exposition.
The classicist manor house in Snina or the manor house in Michalovce, which houses the Zemplín Museum, is also worth a visit. In it, you will find, for example, a robe embroidered by the daughter of Maria Theresa or the family tree of Irma Sztáray.

The Andy Warhol Museum of Modern Art in Medzilaborce is known all over the world. It was founded in 1991 as the first museum dedicated to the famous personality of the king of pop art. Inside you will discover an exhibition of Warhol’s works borrowed from New York, a collection of his personal objects, and a colorful exhibition of Pop-art vs. Street art. In Humenné you can also visit the Vihorlat Museum, which includes a magical open-air museum with mills, blacksmith workshops, and a wooden church. The expositions in the Museum of National History in Hanušovce nad Topľou or the Zemplín Museum in Michalovce are also interesting. 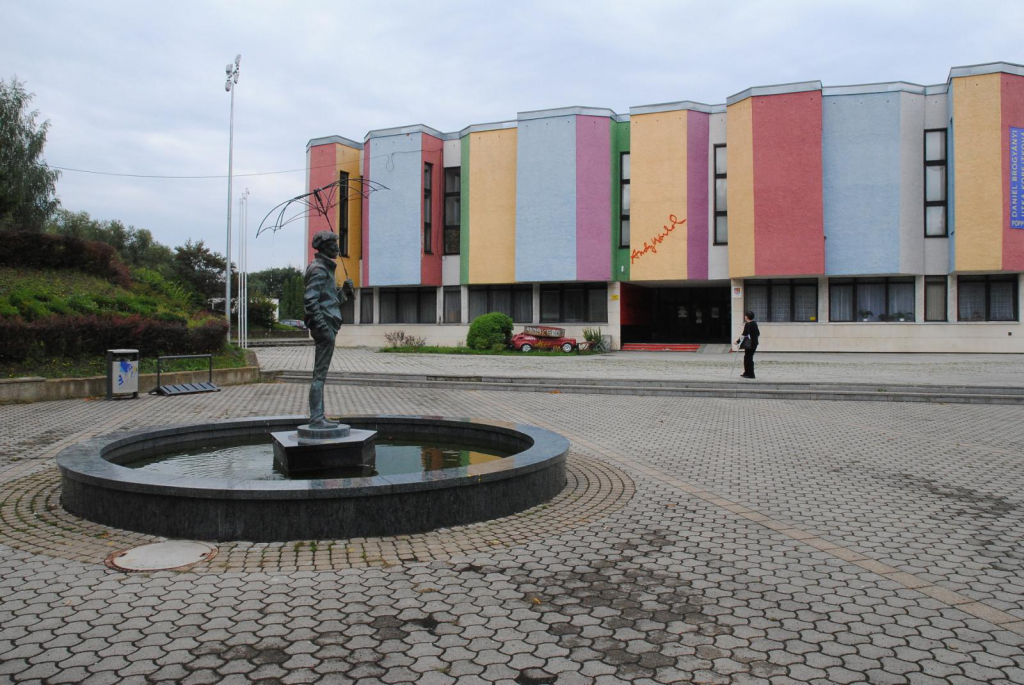 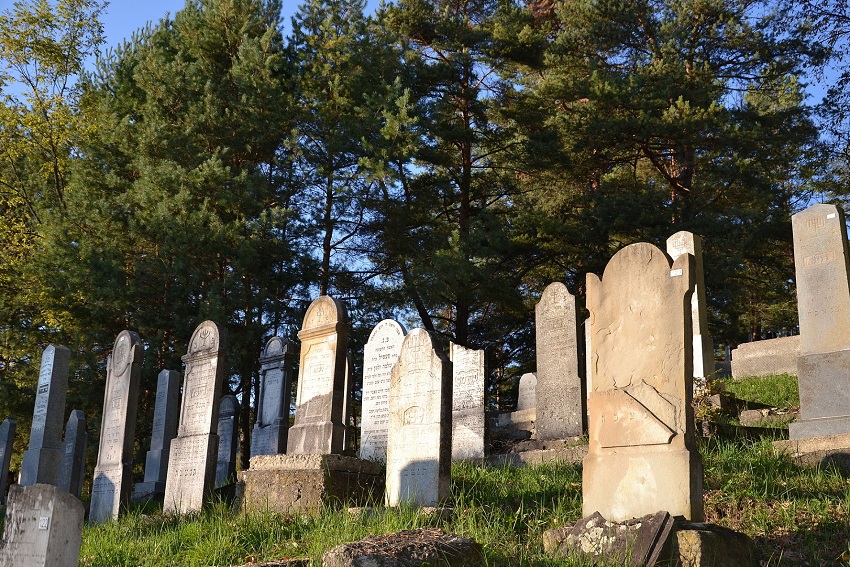 The largest sub-temple burial ground of soldiers from the First World War can be found in the crypt in Osadno. 1025 soldiers are buried in it. It has a unique atmosphere and is open 24 hours a day. Military cemeteries which became a memorial to soldiers who fell during the First World War are also historically and touristically important. If you like soldier Švejk, don’t forget to stop at the train station in Humenné. You can find his stone statue there, reminding us that he traveled through Upper Zemplín to the Galician front. A smaller statue of this popular literary hero can also be found in the central pedestrian zone, and a tourist route from Humenné via Radvaň to the Polish town of Sanok is named after him. The Jewish cemetery near Hubková is one of the oldest and largest cemeteries in Slovakia. People have been buried here since 1828. Many important personalities of the town of Humenné are buried in the cemetery.

Within the Poloniny National Park, you will find unique Rusyn wooden churches and temples, which belong to the UNESCO World Heritage Site. The churches are located in 9 villages – Jalová, Ruský Potok, Uličské Krivé, Topoľa, Kalná Roztoka, Šmigovec, Hrabová Roztoka, Ruská Bystrá and Inovce. The Church of Our Lady of the Seven Sorrows, which was built over the town in 1891, is also interesting. The Roman Catholic Church of All Saints is the easternmost Gothic monastery in Slovakia. In the village of Klokočov in Podvihorlat, there is a Greek Catholic church, which has the character of a pilgrimage site. 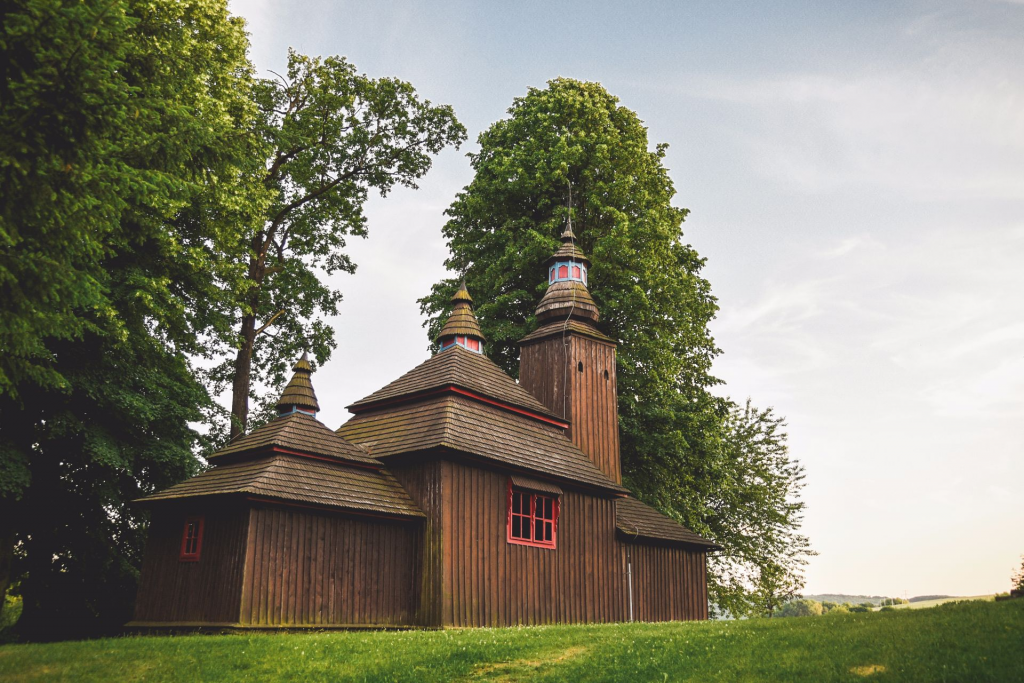 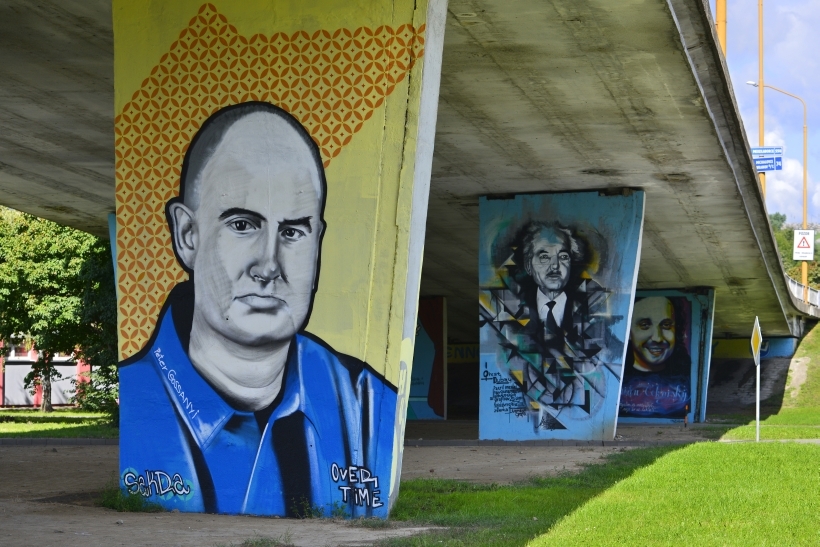 Gallery under the bridge

The city of Humenné used 10 pillars of the overpass and a group of nine “writers” immortalized the city’s dominants and important personalities. The author of this idea is Tomáš Orlej. Among the dominants located in the Gallery under the bridge are the Renaissance manor house, the open-air museum, the Ginko Biloba tree, the statue of the Good Soldier Švejk, and the Vaľaškov bridge. The personalities immortalized include fashion designer Lýdia Eckhardt, singer Marián Čekovský, author of the short story Obchod na Korze Ladislav Grosman, graphic artist Orest Dubay, cartoonist Peter Gossányi, piano virtuoso Peter Breiner, writer Václav Pankovčin and photographer Yuri Dojč.